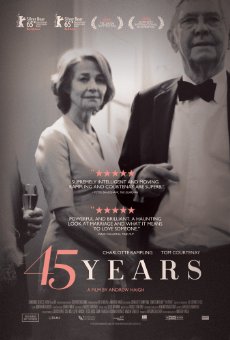 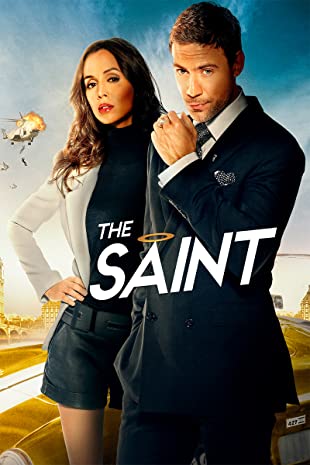 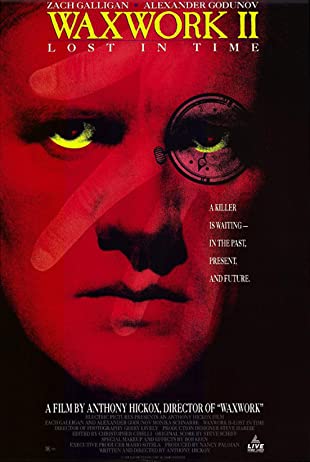 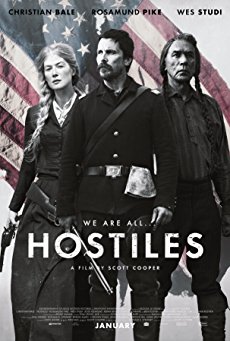 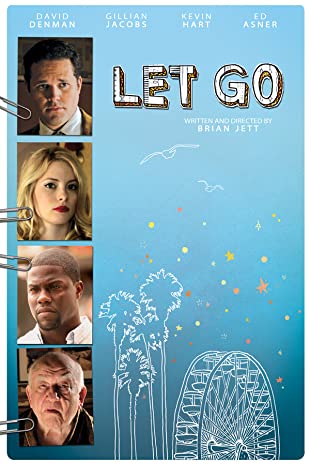 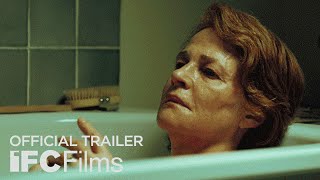 A married couple preparing to celebrate their wedding anniversary receives shattering news that promises to forever change the course of their lives.

A married couple preparing to celebrate their wedding anniversary receives shattering news that promises to forever change the course of their lives.

The Sudden Emergence of the Past

Andrew Haigh's latest film "45 Years" (2015) is one of the big film events of this year and not least because of the memorable performances of its two leading actors, Charlotte Rampling and Tom Courtenay. It's a very simple film, granted, but exceptionally good as such. Both performers do an excellent job. Haigh's narrative is character-driven and never self-aware. All seems to be subjected to what is going on inside these characters. The film has been shot in the beautiful English countryside whose unreliable and unpredictable weather plays an integral role in the drama of untold memories, hidden emotions, and their appearance. It is a moving film about time and the complex relations between the past and the present. The story centers around a retired, childless couple, Kate (Rampling) and Geoff (Courtenay) who have been married for 45 years. One day Geoff receives a letter telling him that the body of his ex-lover before his marriage, Katya, has been found fully preserved in the Swiss glaciers. This event as well as the approaching arrival of their 45th anniversary coerces the couple into re-evaluating their relationship, the choices they have made in life, and their deepest desires.This story, based on a short story by David Constantine, is itself great in its simplicity, but Haigh also deals with it in an exquisite fashion. He has chosen not just the perfect performers for the roles but also the perfect milieu of the English countryside which works as a barometer for the characters' emotions. Haigh utilizes a moving camera and lingering, though not strikingly long, shots. He uses a wide range of different shots ranging from long full shots of the landscapes to medium close-ups of Kate's seemingly calm face which encapsulates her powerful eyes where a lot of emotion is going on that she is unable to express in words or gestures. Repeatedly, Haigh places Rampling wandering in the milieu, defining the character's relationship with the space that surrounds her. These scenes may strike as excessive to some, but one ought to relate them to the 45 years, to the time that is embodied in these five days before the anniversary celebration. The title of the film refers to a time gone by, but the film takes place strictly (that is, flashbacks are excluded) in the present. The past finds form in the memory of Katya, the ghost in the couple's life who Kate never really knew. Katya, as the embodiment of the past, is a threat to the presence. It is as if she mocked the living in her death that has saved her from aging unlike Kate and Geoff. Geoff also takes a sudden interest in climate change, a powerful symbol not only for the slow eruption of drama for the couple but also the emergence of Katya, the past, beneath the surface. In a key scene, where Kate goes to their attic to study Geoff's old travel photos from the trip to Switzerland where Katya died, the slide projector -- offering the truths from the past -- is the only source of light and sound in an otherwise dark and silent present. In the long take, which covers the whole scene, we can sense the danger of the past swallowing the present, the danger of Kate falling into the glacier that once engulfed Katya.Overall, "45 Years" is an extremely simple film. It bears no social nor metaphysical connotations. Formal elements serve the development of drama and character psychology. One can't really, however, talk about the subordination of style for the service of story because the external story is veritably marginal. It is, above all, an inner drama, taking place inside the characters. In all its simplicity, "45 Years" is a subtle, yet emotionally bursting film about the fragility, incompleteness, and vulnerability of life and love which have already lasted through a lot and grown in the process.

titular four and half decades and we meet them less than a week before a party to celebrate this special anniversary. That morning, Geoff receives a letter in German which over the next few days provokes a profound re-evaluation of their marriage. Although based on a short story of only 12 pages by David Constantine, the cinematic translation has all sorts of subtle changes, notably adopting the female rather than the male viewpoint.Technically this is a wonderful film. It is shot entirely in the unusual ambiance of Norfolk and writer/director Andrew Haigh offers us many long shots of the flat terrain and even flatter broads. Above all, the acting is superb with both Courtenay and (especially) Rampling at the top of their game. The final scene, focused so long on Rampling's face is as evocative as anything since the camera clung to Geta Garbo's visage at the conclusion of "Queen Christina".Emotionally, however, this is a tough piece of work. It is so slow, so understated, and ultimately so profoundly melancholic. In the cinema, my wife and I - together for three and a half decades - were surrounded people of the same vintage, most of them couples. I think that we were all looking for an affirmation that living with the same person decade after decade after decade, in spite of its trials and tribulations and irritations, is richly rewarded by so many shared memories and such deep love. This is not that film.

Three people in this marriage (one of them's dead)

A bitter-sweet love story, more bitter than sweet. With their 45th wedding anniversary looming, Norfolk pensioners Kate and Geoff Mercer get a letter that tells them the body of Geoff's first great love has been found in a glacier in Switzerland.I thought for a moment that this was going to be a murder mystery, but it's not. The tragedy was accidental (she fell into a crevasse), but the dead woman now casts a huge shadow over their anniversary plans, and over their marriage.We see the couple in Norwich city centre, on a boat trip on the Broads and at parties with friends (Geraldine James delivers solid support as Kate's best friend, blessed/cursed with a ukulele-playing husband), but this is essentially a 'chamber piece', with most of the scenes concentrated around Kate and Geoff in their dinky little cottage on the edge of a small village. There's a bedroom scene which is both touching and cringe-making.Out of bed as well as in, Tom Courtenay and Charlotte Rampling give performances that make you feel every moment of their love and their pain. Rampling is mesmerising in wordless scenes, searingly conveying Kate's inner turmoil; her face in the final frame suggests that the end of the movie is very much not the end of the story.The pace is slow, intentionally so. Not a movie for fans of high-octane action or smutty farce, but if you have happy memories of THE GO-BETWEEN (remake shortly to be seen on BBCtv), you will savour this. I did.

I have no doubt that in 70 years from now Andrew Haigh's new film will be as highly thought of as "Brief Encounter" is today. "Brief Encounter" dealt with a love affair that wasn't and the effect it had on a conventional middle-class marriage. "45 Years" is set within similar territory but here the disruptive love affair is, arguably, all the more powerful and its effect all the more devastating. It takes place over six days, Monday to Saturday, and begins when husband Geoff receives a letter in German informing him that the body of the girl he loved 50 years before, and who died in an accident in the Swiss mountains, had been found, presumably preserved in ice just as she was the day he lost her, and ends up at the party held to celebrate Geoff's 45 year marriage to Kate.It's a love story, plain and simple, and is, in its quiet way, unbearably moving. As the days pass between the receipt of the letter and the planned party, Kate comes to realize that she might not have been first in Geoff's affections, let alone the great love of his life and this knowledge becomes unbearable to her. For most of the picture Geoff and Kate are the only two characters on the screen, (the only other sizeable part is that of Lena, Kate's best friend, beautifully played by Geraldine James). In a very short space of time we get to know these people intimately. It helps that they are magnificently played by Tom Courtenay and Charlotte Rampling, neither of whom has ever been as good before and both of whom should be brushing up on their acceptance speeches come the awards season, (they have both already taken home Silver Bears at Berlin). The picture belongs very much to them but it also establishes Andrew Haigh as perhaps the foremost director working in Britain today; the leap from "Greek Pete" through "Weekend" to this is staggering. Haigh never puts a foot wrong; every detail of the picture is perfect. Nor is there an ounce of sentimentality to be found though the closing scene is a heart-breaker of the kind rarely found in the cinema. I have no hesitation in calling "45 Years" a masterpiece. Its success in Britain is guaranteed; let's hope the Academy are as welcoming come Oscar time.