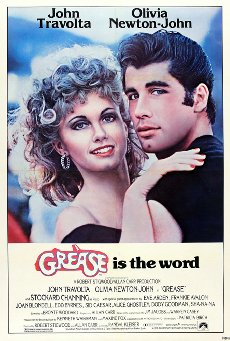 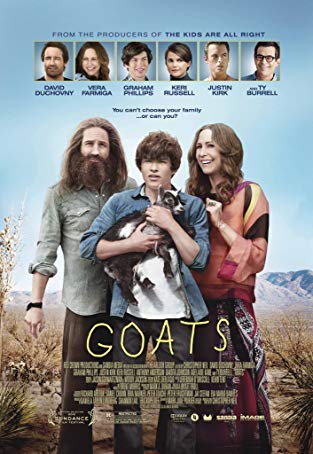 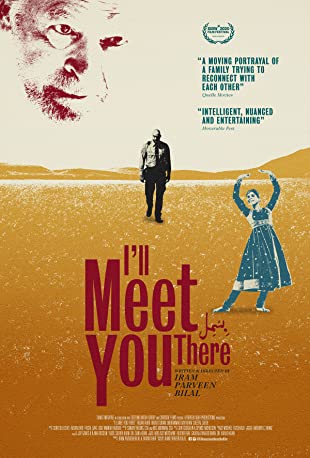 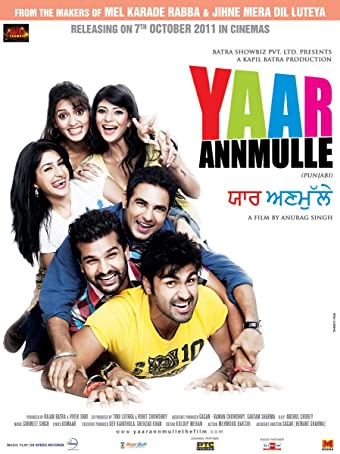 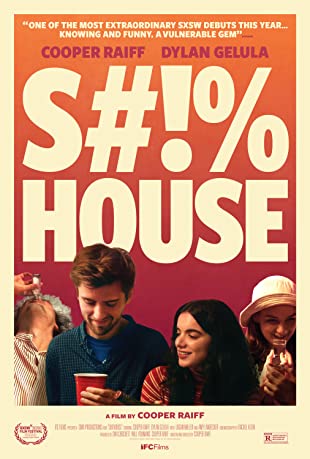 A musical about teens in love in the 50's! It's California 1959 and greaser Danny Zuko and Australian Sandy Olsson are in love. They spend time at the beach, and when they go back to school, what neither of them knows is that they both now attend Rydell High. Danny's the leader of the T-Birds, a group of black leather jacket-wearing greasers while Sandy hangs with the Pink Ladies, a group of pink-wearing girls led by Rizzo. When they clash at Rydell's first pep rally, Danny isn't the same Danny from the beach. They try to be like each other so they can be together.

A musical about teens in love in the 50's! It's California 1959 and greaser Danny Zuko and Australian Sandy Olsson are in love. They spend time at the beach, and when they go back to school, what neither of them knows is that they both now attend Rydell High. Danny's the leader of the T-Birds, a group of black leather jacket-wearing greasers while Sandy hangs with the Pink Ladies, a group of pink-wearing girls led by Rizzo. When they clash at Rydell's first pep rally, Danny isn't the same Danny from the beach. They try to be like each other so they can be together.

Grease Will Always Be The Word...

How do I start? I love this film! It has a great plot line and incredible music. It is a fun musical that makes you want to get up and dance.Grease is the story of Danny Zucko and Sandy Olsen (or Dumbruski) two high school seniors who fall in love over the summer. They have a wonderful summer together and are sad to see it end. The first day of school arrives and little does Danny know him and Sandy would soon be reunited. But Sandy is shocked to find the nice guy she meet at the beach is the leader of a greaser gang called 'The T'birds' Meanwhile Sandy is trying to fit in with her new "friends" the T'birds female counterparts The Pink Ladies. Will Sandy and Danny ever be together again? Along with this plot comes song that will be stuck in your head for centuries. Such songs include Summer Nights, Beauty School Dropout and the now famous song Greased Lightining. Grease is a timeless classic that will have you singing and dancing by the end of the movie.

'It's Still the Word'

Sandy and Danny, their names alone mean nothing, together they represent the film we all know and love that brought us 'Summer Nights' and 'Greased Lightnin'. Grease is an infamous musical-play turned film, adapted and produced by Allan Carr, chartering the summertastic rock 'n' roll of the 1950s, centring on the highs and lows of a group of teenagers at high-school, Rydell High.The film begins with two people having a summer romance, Sandy (Newton-John) an uptight, naÃ¯ve, nerdy Australian girl and Danny (Travolta), a 'jack-the-lad' 'T' bird. After the opening credits which are amusing cartoons of the main characters we see the two well known groups of teenagers, the Pink Ladies and the 'T' Birds going back to school after summer vacation. The rest of the film centres mostly on the relationship of Sandy and Danny, the problems they face, and the ups and downs of their high school chums. The main characters and the unusual pairing of Sandy and Danny makes for comfortable viewing.My favourite part of the film is the music, this film has such a brilliant soundtrack. If you have the chance to watch the film on DVD you get the added bonus of a songbook. However with a musical film you do find some parts unrealistic when they sing, why would a group of lads sing Summer Nights for example? Yet that aside the songs, mostly corny love songs are addictive and easy to pick up unfortunately will be in your head all day. Grease may not have had a lavish budget like films made today, but this 1978 film directed by Randal Kleiser still manages to have great audience appeal. Its' scenes and costumes are basic and probably didn't break the bank to produce but this all adds to the realism of the film.I like the film and could watch it over and over again. Newton-John's debut performance is excellent but her character Sandy is too 2D and has no depth. Travolta's performance is to perfection and this film benchmarked his film career. Danny is 3D, he can be loving, self obsessed, a saviour and a winner, whereas Sandy to me is just a bore. All characters bring something different to the film making it a success. Rizzo is the hard nosed cow, bitchy about Sandy, possibly jealous, who seeks revenge on her boyfriend by going out with his arch enemy. There is also Marcy who loves the men and has lots of boyfriends, and Frenchy who becomes Sandy's best friend who is caring.This uplifting, audience grabbing film may be slightly cheesy but there is just so much to love about it, especially the soundtrack and dance moves! This gives it longevity making it such a great film that could be the best musical ever made. This classic film deserves a 5/5 just for being groovy! But I just can't stop thinking why is it called Grease?!

This play turned movie is one my favorites. It has mostly anything you could ask for. Being a romance, comedy, musical and so much more, makes it unique. John Travolta, Olivia Newton-John, Stockard Channing, Didi Cohn, Jeff Conaway and so many more make this an all-star hit. This movie well illustrates what the 50s was all about. I must say, anyone who thinks its ovverrated or anything else bad must've not really thought and seen how amazing this classic is. I will keep and treasure my 20th anniversary DVD to share with my children, my children's children, and so on. The vocals in this film are outstanding, with the breath-taking voice of Olivia Newton-John, and John Travolta's rock numbers. Its a timeless hit that will have people enjoying it throughout the ages.

I hated this movie when I was a teenager and I'm so pissed at myself because of that. Looking at this movie now in my 20's I can appreciate what a fun-loving view of life this provides. All the songs are of at least decent quality but three of them in particular are just amazing. This is hands down one of the better musicals out there. The choreography can't be more well done than shown here. It's funny because I liked "Saturday Night Fever" better when I was younger but now I don't care for that movie and the exact opposite happened with this one...go figure. Olivia Newton-John is just gorgeous, why she didn't star in many movies afterward I'll never understand and god what a voice!!! John Travolta was great, and everyone else (especially Stockard Channing) were all fabulous. Oh and if you ever go to a Karaoke night make sure you do the "Grease Megamix" sometime throughout the night as it'll get the crowd pumped guaranteed.Final Synopsis:Movies : I did see this when I was in high school because it was re-released in the late 90's in theaters but stupid macho me back then didn't care for it. This is one you can view easily on the silver screen and enjoy it just as much for a lot cheaper.DVD Purchase : Couldn't resist for only $9.Rental : This could easily be a once a year habit.