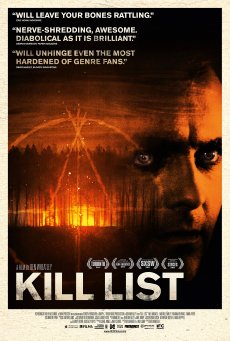 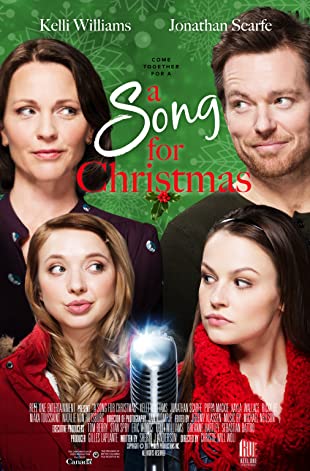 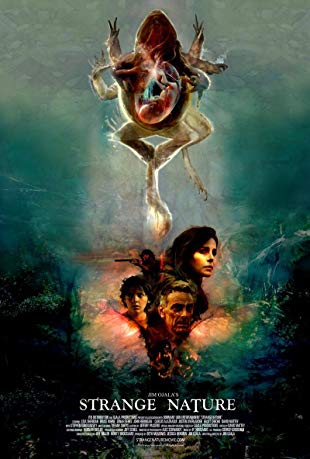 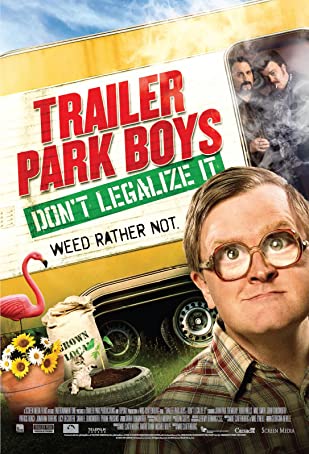 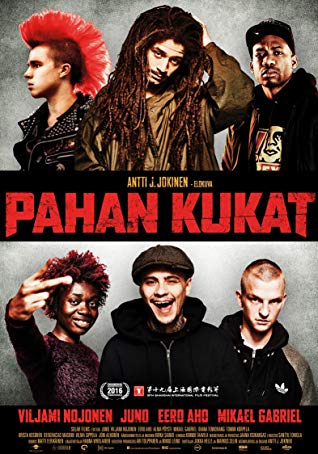 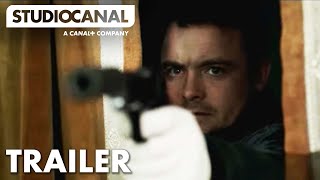 Nearly a year after a botched job, a hitman takes a new assignment with the promise of a big payoff for three killings. What starts off as an easy task soon unravels, sending the killer into the heart of darkness.

Nearly a year after a botched job, a hitman takes a new assignment with the promise of a big payoff for three killings. What starts off as an easy task soon unravels, sending the killer into the heart of darkness.

One of the Creepiest, Most Disturbing Films I Have Seen in a Long Time

The Kill List is totally brilliant - and absolute rubbish. More specifically, the first 75% of the movie is fantastic - sharply written, wonderfully acted, supremely directed, and filled with tension and realism.And then it all goes wrong.I'd heard a few reviews of this film before choosing to see it, and it irks me that not one of them revealed that the last quarter of The Kill List is so divorced from the first that it's like watching a different film altogether. It reminded me of Charlie Kaufman's brilliant Adaptation, where the lead character's idiot brother suddenly steps in to finish the movie. Hilarious in that case - mystifying in this. Ben Wheatley and Amy Jump start by crafting a stunning examination of the family life of a suburban hit-man that makes The Sopranos look glitzy. Neil Maskell is unnerving as Jay, whose long hiatus from 'work' has led to constant fighting with his wife. Their son witnesses the discord, and the tension and humanity is palpable.Then Jay is drawn back into doing a well-paid job by his old crony, Gal, and the plot starts to thicken. Gradually the low-key family realism gives way to a realism of a far nastier kind, coupled with sudden moments of real mystery and total surprise. Wheatley layers the non-action with skill, and really knows how to ratchet up the intrigue. The three main characters are all very good, and even the smaller roles of the son and girlfriend are well played and brilliantly written. You get the feeling you are watching something very special unfold on screen, with no indication of how it will all be resolved. I am a hardened end-guesser and am often right, but with this movie I had NO IDEA where it was going, which is exciting and rare. However, just as I was preparing for a stunning denouement with all the seemingly-impossible ends tied up, The Kill List turned an ankle and tripped into a ditch full of dung. O. M. G. I'm not into writing spoilers - even when the filmmakers have done more spoiling than I ever could in this case. Suffice to say that 'and then he woke up and it was all a dream' would have been a more credible ending, and would at least have made sense of SOME of the set up, instead of none of it at all. If there was ever a progression of narrative here, it is lying somewhere on a cutting room floor, crying its eyes out at the wasted opportunity. When the credits came up, there was a stunned silence in the packed cinema and someone turned to his mate and said:'That's the last time YOU choose the effing film'. Judging by the snorts of sympathetic laughter it caused, I'd say it was the best review I'd heard of The Kill List.I've never been so disappointed by a film that promised so much.

Among the worst films I've ever seen.

It's been a while since I've seen a film that both attracted and repulsed me. "Kill List" has managed to do just that.It's a difficult film to describe. Suffice it to say, it's been tagged a horror film and that the "similar" films referenced in other reviews give too much away. Let me just attempt to give you some idea of what you might experience if you choose to take a chance and seek out this film.Before I begin, it must be said that this is a British film, and some of the accents are thicker than the Great Grimpen Mire. Sit back, and let your ears adjust.The first third of the film might give you the impression it's a family drama. It isn't.The second third of the film might give you the impression that it's a crime drama. It isn't.Then comes the final third. It will make you question everything you've seen up to that point and either infuriate you or cause you to manually lift your jaw off the sticky theatre floor. It's out there. Waaaay out there.The film does a terrific job of building a mood and layering suspense with discomfort. It is an incredibly violent film, graphic in a way I haven't seen since Gasper Noes' "Irreversible." The violence is intrinsic to the film and to its protagonist, but that doesn't make it any easier to watch.This film bothered me, and except for the extreme violence, I can't really explain why. It left me feeling uneasy and uncomfortable - but I couldn't stop watching. I have so many questions about what I just watched that I will probably watch it again ? and I will probably still be bothered.When's the last time you said that about a film that wasn't a documentary?www.worstshowontheweb.com

After watching this film I was more angry than disappointed after having high expectations from reading a few reviews.Presenting us with not a single character you can empathise with is not the film's biggest crime. About two thirds of the way through (mostly spent bored and uninvolved) I could feel it coming. I knew the writer(s) had posed so many questions that there was no way they could pull off an ending that gave any insight into what went before - the result? A massive feeling of complete frustration which I know the majority of the audience I saw the film with shared - several even laughed when the 'KILL LIST' title card came up at the end. When you don't get any reveal you've pretty much wasted our time for an hour and a half - thanks a lot - and thanks a lot to the critics who think stuff like this is clever and original when in fact it's just lazy - answering questions will always take more skill than just asking them.Overall this is a nasty little travesty of a film, the only positive is that only Â£0.5m was wasted making it.