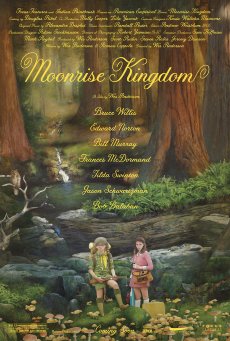 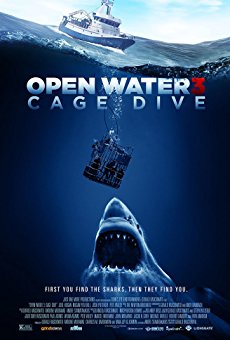 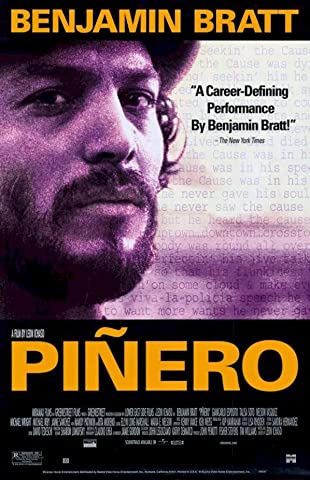 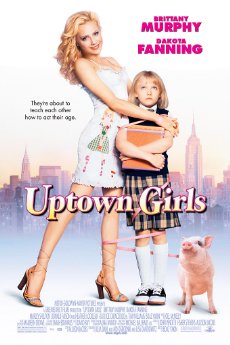 Set on an island off the coast of New England in the 1960s, as a young boy and girl fall in love they are moved to run away together. Various factions of the town mobilize to search for them and the town is turned upside down -- which might not be such a bad thing.

Set on an island off the coast of New England in the 1960s, as a young boy and girl fall in love they are moved to run away together. Various factions of the town mobilize to search for them and the town is turned upside down -- which might not be such a bad thing.

Moonrise Kingdom will leave you dreamy and smiling, with a hint of melancholy

Let's try to understand the miracle I have just witnessed. Director Wes Anderson is 12 years old, has just experienced his first love while at Summer camp, and immediately rushed to a camera to tell us, his pen pals, the story. A slightly embellished story which follows the perfect scenarios we would draw at night in our beds at this age. It has all the tiny details, the sense of adventure and the freshness of youth. How someone 43 years old in real life could do this movie is beyond me. The drawback of this miracle for the viewer is that such a jump back into the kind of idealized feelings you had in your early teens leaves you with quite some melancholy when you leave the cinema.It could be that some people do not connect to the movie and just see it as "adorable" or "cute" and nothing more. But I suppose most people will feel connected, notably because the movie has this straight-to-the-point attitude in both the technique and the story-telling; the story is read to you, not force-fed with dramatic music and whatnot. Just like one of the characters who reads bedtime stories to the others.You might complain about the lack of character development for some of the big names in this film (Norton, Willis, Murray - McDormand less so as she gets more detailed screen time than the others) but I suppose this is wanted: kids will see hints of the issues adults are facing, but can't understand them fully. And remember this is a movie shot by 12-year old Wes Anderson.

An ambitious film which for the most part delivers spectacularly

Saw this just now in a small indie cinema in Heidelberg, Germany and I have to say, it was a romp. In my humble opinion this film manages to be both Wes Anderson's funniest picture so far and his most melancholic. The utter uncompromising stylishness of his other work is also present here, perhaps even heightened, but in contrast to The Life Aquatic (and to a certain degree The Darjeeling Limited), the emphasis here is firmly on plot. The brave and often odd visuals never overwhelm the story and the audience never feels like they are not quite in on the joke, like in The Life Aquatic. The tone does tend to become a bit erratic, especially in the last third of the film when Anderson seems to want to pack so much into every frame that the film becomes a bit cartoonish at times (hence the not-perfect score from me). All in all, though, the plot is very balanced and the pacing is great. The two young leads are superb and the brave move by Anderson to place unknown actors front and centre pays off beautifully. The rest of the cast is on paper even more star-studded than The Royal Tenenbaums and yet Anderson never steers into unnecessary character development just to accommodate his stars. A touch here and a touch there are more than enough to paint a picture of a group of people who are eerily similar in their dissatisfaction with their lives and yet react quite differently to the two young lovers' dash (literally) for happiness. In conclusion, a must-see for Anderson fans and highly recommended for everyone else.

Despite the dreadful title, Moonrise Kingdom is simply wonderful. Since his flying start with Bottle Rocket and the triumph of Rushmore, I felt that Wes Anderson had rather tottered off a true path. The Royal Tenenbaums was hit and miss, The Darjeeling Limited was too twee, and The Life Aquatic was simply AWFUL. I take against ANY film that wastes Bill Murray.Moonrise Kingdom doesn't repeat that error. Despite covering ground Anderson's already visited to an extent in Rushmore, MK looks at a teenage crush with fresh eyes, and surrounds it with a fantastic cast of oddballs and misfits. Unlike his films where the characters are irritatingly quirky for the sake of it, these oddballs seem organic to their strange island home. Star among them is Ed Norton as Scout Master Ward, who looks as if he's having the time of his life in shorts and woggles, in charge of a troop described as 'beige lunatics'.Bruce Willis, Frances McDormand and Bill Murray all play their parts but never feel as though they're elbowing for the spotlight, which keeps the mood kind, befitting the hearts of all involved in the search for runaway scout, Sam, and his pen-pal, Suzy. Visually, it's a feast of saturated colour and fabulous design, but - as with the best of Wes Anderson - the devil's always in the detail. The laughs come from minutely observed accessories (keep an eye on the scouts' badges!) and from throwaway truths. And the soundtrack is a great mix of wistful Western and classical pieces. Definitely buyable. Anderson flirts with surrealism, but never gets Burtonesque, controlling his story with a firmer hand and to better effect. His situations might be bizarre, but the people in them are always painfully, wonderfully human. It's also a rare film - one you could watch with your grandmother or your grandchildren, with only a couple of moments where young eyes would have to be covered, and no real violence or swearing.There is an overwhelming feeling of innocence and good will throughout.I loved it from the opening frames, and it only got better from there.

In the past, Anderson has whirled us from melancholy dreamscapes set deep below the Pacific to tales of inter-generation betrayals in the name of love, from doomed romances in Paris hotels to deliriously bizarre animal revolutions in the English countryside. But for all the retro-stylings his films so proudly wear, Moonrise Kingdom is Anderson's first period piece - a tender love story set in the sepia-soaked sixties of Anderson's youth that have worked their influence into every one of his movies. It is fitting that this film is his most childlike - not in any way any simpler than his other films (as anyone with an accurate memory of childhood will remember all it's complexities; the way each trivial thing became a nest of thorns), but an accurate and deeply heartfelt depiction of childhood. It is not aiming to be as crushingly dramatic as Life Aquatic or as deeply tragic as Hotel Chevalier, because that wouldn't be appropriate for the story it's trying to tell. Instead, while still bearing Anderson's still surprising streak of black humour (some acts of violence really catch you off-guard; then again, children are violent so hats off Wes), it is largely concerned with the dramas and tragedies of youth. Yes, it is less ambitious than say The Life Aquatic but it also has none of the flaws that that film does (and believe me, I am a massive Steve Zissou fan). Instead, it is perfectly executed, wonderfully acted poignant beauty, with fantastic performances across the board (especially from newcomers Gilman and Hayward). This, while not his most ambitious, is certainly Anderson's most perfect work so far. You owe it to yourself to see this movie.